BACK TO tHE HOME PAGE

Local Government Disregards Its Own Regulations

When local governing authorities allow regulations to go unenforced, the health and safety of individuals, the community and the environment may be endangered. 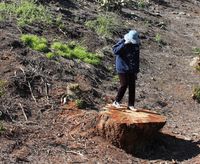 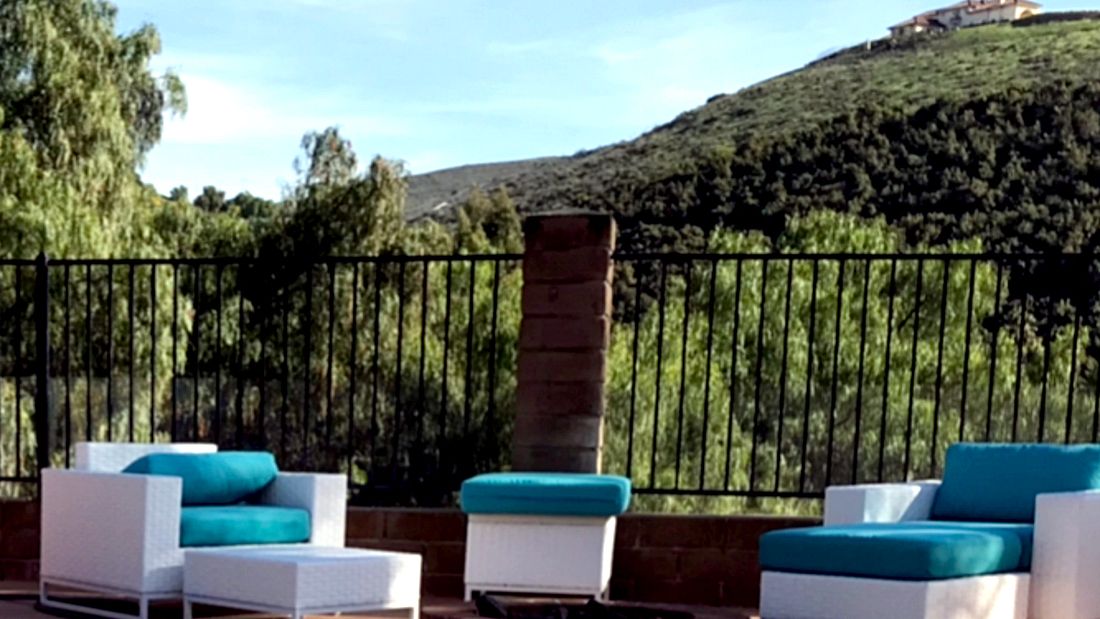 In February of 2020, without warning, I woke to the sound of chainsaws clear-cutting
a sixty-year-old woodland in our backyard,

and according to records a disturbing sequence of events was put into effect by County officials in concert with our Homeowners Association. County officials responsible for the plans and the project management of the removal of an earthen dam/debris basin* knowingly approved and initiated a host of serious violations of Federal, state and local regulations designed to protect trees, wildlife habitats and human beings. These actions not only destroyed a woodland with multiple Heritage-size trees,** the actions devastated a long-existing bird and wildlife habitat within and under that veteran woodland grove. These actions also turned an additional acre of a backyard bird habitat we had created over the previous three years (following National Wildlife Federation guidelines) into a dirt wasteland.

Up until the County construction, birds filled that woodland, nested all around our home, and many species returned to the same areas each year. After the woodland was clear-cut, the County project was paused until May, 2020. Once construction resumed, the large machinery drove more birds away... quail, roadrunners, swallows, morning doves, house finches and others, and finally, in the last week of May, 2020, my husband and I, too, were driven out of our home from the unbearable noise, machinery and people hanging out next to our patio... especially difficult under a growing pandemic.

Unable to stop the destruction, we filed several complaints. Having prevailed in our first complaint, I am committed to bringing attention to the destructive, life-altering consequences for homeowners, communities and the environment. The County and the Homeowner's Association have stalled for almost two years, and this week cancelled, as they have repeatedly in the past, another deposition. Information to which we are entitled has been delayed and delivered to us in unreadable formats.

Below is a sequence of our photos and videos taken prior and throughout this County devastation together with some of many disturbing emails between County officials buried within more than 8000 pages of evidence. I have redacted the names for now. In the spirit of raising awareness, I encourage anyone open to sharing this story to pass it on.

Starting in January 2020, the "alternative-method" and "make-it-rain" contract issues discussed in this back-channel email exchange are troubling.

make it rain - Dictionary.com:
"To make it rain is to freely give out cash or other items, make a lot of money, or become a big success."